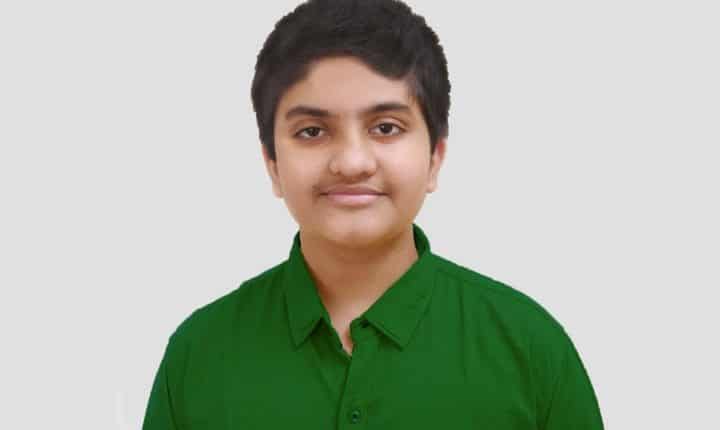 It was a bad day for Uncle Ken , He got scolding from Grandfather for not finding a job and strolling of doing nothing. Uncle Ken was not in a good mood and I felt sorry for him. I was wondering how to pacify Uncle ken and change his mood. It was mid- afternoon and grandfather was sleeping. Everybody knew better than to disturb him when he was taking his afternoon nap. But not the cat in our neighbourhood.

He and another cat were having a free for all in our front yard. There was much hissing and spitting and growling and meowing. Between the two of them, they created such a ruckus that it awakened grandfather. He came charging out of the bedroom in such anger that I hid behind a large tree.

He rushed out to the front yard shouting at the cats who had abandoned their fight mid-way and were running for dear life. He chased them all the way round the house to the back yard. One of the cats had made his escape. The other was about to jump over the compound wall and get away.

Beyond the compound wall was a neighbor’s house. He looked around for a weapon and saw a badminton racket lying on the ground. He bent down and picked it up and in one smooth motion hurled it at the petrified cat, which seemed to say a quick prayer and jumped.

Grandfather paused a second and then went carefully up to the wall and peered down. Meanwhile I had also been following him and the action at a safe distance. If grandfather expected to see an unconscious or dead cat, he was mistaken. What he saw was a very angry neighbour who was massaging a big bump on his bald head.

For perhaps the first time in many years, grandfather got an earful. He slunk back to the house, muttering horrid oaths against the cat. After he had gone back to sleep, I tiptoed into Uncles Ken’s room and acted out the whole scene.

Then both of us rolled about, laughing like hyenas. This also pacified Uncle Ken’s mood.