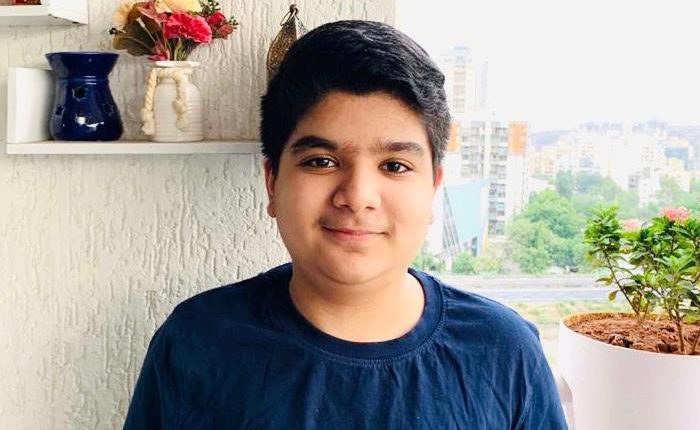 Uncle Ken and I had arrived in Pune to attend my cousin brother’s birthday. While I was looking amazing in my tuxedo, on the other hand was Uncle Ken, in his night suit (because he didn’t really care about anyone than himself). And guess what, he was holding a nutrition bar in his hand trying to curb his sweet tooth. Uncle Ken had gained a lot of weight during lockdown, but the good part was that at least he had started dieting.

Everyone at the birthday party was disappointed after looking at Uncle Ken but he was by himself, whistling (like he always did) and eating his nutrition bar mindlessly.

Since he was on a diet, he was not allowed to eat all party foods like cake and guess what you have on someone’s birthday, CAKE. He was as sad as raindrops on a grave. Then he got an idea and he thought to himself, ‘If I can’t have cake, no one else can have it’.  He turned to me and said, ‘Watch and learn kiddo’, and then he tripped the waiter who was holding a three-tier cake. It cake did fall, but not on the right target; It fell on Uncle Ken’s face (that was not a part of the plan). Then he started yelling at the poor waiter (who had done absolutely nothing), as if it was the waiter’s mistake. That is how the birthday episode ended. Didn’t end well for the birthday boy, did it?

At the Amusement Park with Uncle Ken
Comments are closed.